Can Art by Keith Grieman. Photography by Bill McGeeney.

What is a Wit?

Originally originating from Belgium, this style remains a popular beer to this day. Oddly enough, like many styles, it found itself in a slow renaissance since reintroduced in the ’60s in Belgium. Later, wits hit peak popularity with notable craft brewers, such as Allagash, who perfected an American version of the traditional style.

The beer itself witnessed many process transformations, as well. These include various integrations of oats, from using a small portion to strictly wheat and barley. Some American brewers switched away from brewing with orange peel to a focus solely on providing a coriander flavor characteristic. Similarly, we share in taking a creative and unique approach to wit ales.

Spaceman Wit remains our #1 shipped beer and one of the most popular beers all year long. Coming in at 5.4% ABV and notably lacking any significant amount of bitterness (otherwise known as IBUs).

This tasty Wit is brewed using a saison yeast along with blood oranges and key limes. The citrus element adds a refreshing and bright effervescence. Meanwhile, the sasison yeast actually cleans up the malt sugars so much so, that this beer maintains a crisp quality at every sip.

Be sure to mark this beer as your next pick up! Be on the look out for flavor variants, including a Strawberry Spaceman Wit! 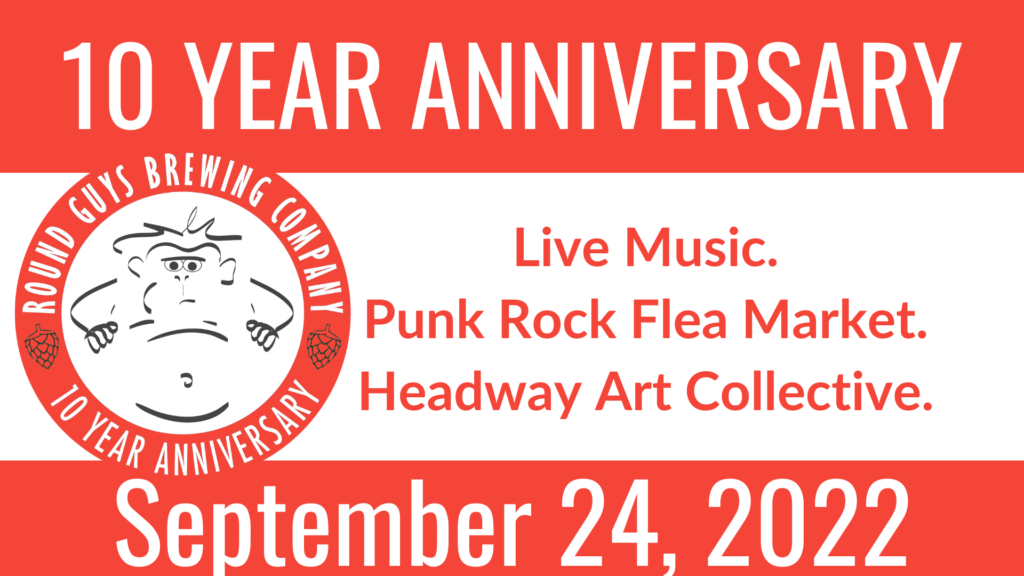