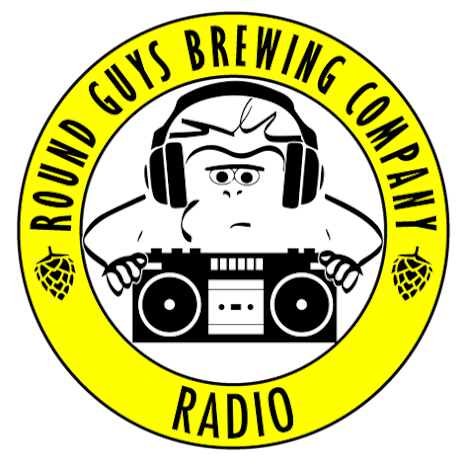 Podcast Stories Behind the Beer, Artists who Craft the Brand, and Local Music You NEED to Know About!

Scroll Below to See Some of Our Best Shows.

Fan Favorite: Inside the Brewery!

Inside the Brewery: Sensory overload with Tom and Kelly Weiss of Perkiomen Valley Brewery 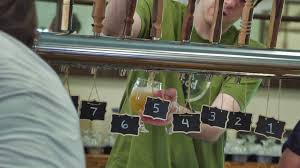 Host & Marketing Director, Bill McGeeney, sat down with Tom and Kelly Weiss of Perkiomen Valley Brewery located in Green Lane, PA. Perkiomen Valley Brewery is a true purpose driven business, with the hope of providing awareness and acceptability to people with accessibility issues, including their two sons, while also specializing in small batch harvest beers.

This episode was recorded prior to the PVB opening in 2019 and originally recorded under the deprecated title “the Original Slacker Podcast.” Production credit to Mamata Tharima. 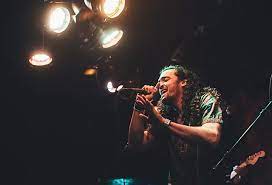 Luke O’Brien started from scratch with nothing more on him than pockets full of motivation. Following his idols Talib Kweli and Common, he discovered his own path to weaving his poetry into lyrical songs. O’Brien has landed performances on such stages including the Firefly Music Festival and Good Morning America.

Fan Favorite: Art of the Brewery!

Art of the Brewery: Bumblebee Wheat 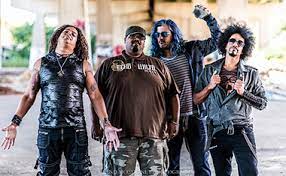 Most Round Guys Brewing Company consumers are aware of Bumblebee Wheat Ale, the beer. however, many may be surprised to learn that the beer actually derives from a concept laid out months in a comicbook featuring the ‘story’ history of how the beer was invented. 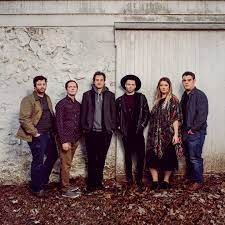 Brendan Johnson & Katie Burke of the Philadelphia based Stella Ruze took what essentially was a dive bar act into a regional folk band reminiscent of Mumford and Sons and Of Monsters and Men by gradually building an eclectic array of talented band members. Brendan and Katie talk about building their grassroots sound in advance for their show at the Underground by Round Guys Brewing Company in Lansdale. Bonus track included.

This episode released in 2018. Host and production credit to Bill McGeeney.

Sign Up Today for Email Notifications when we Release New Podcast Episodes!

Who are the Round Guys Radio Team? 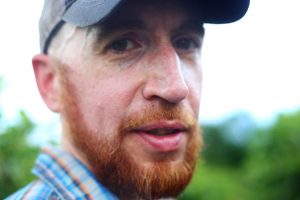 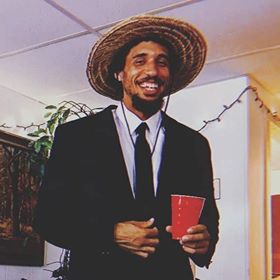 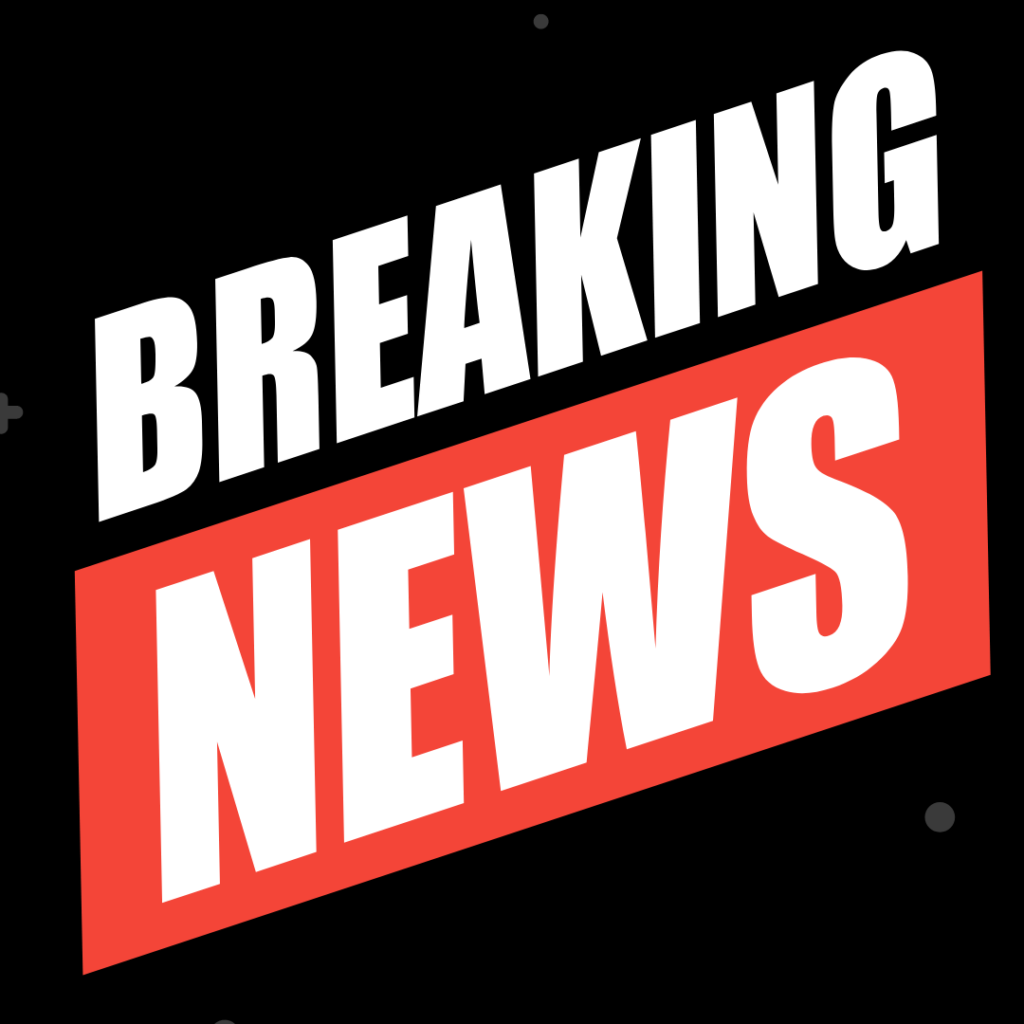